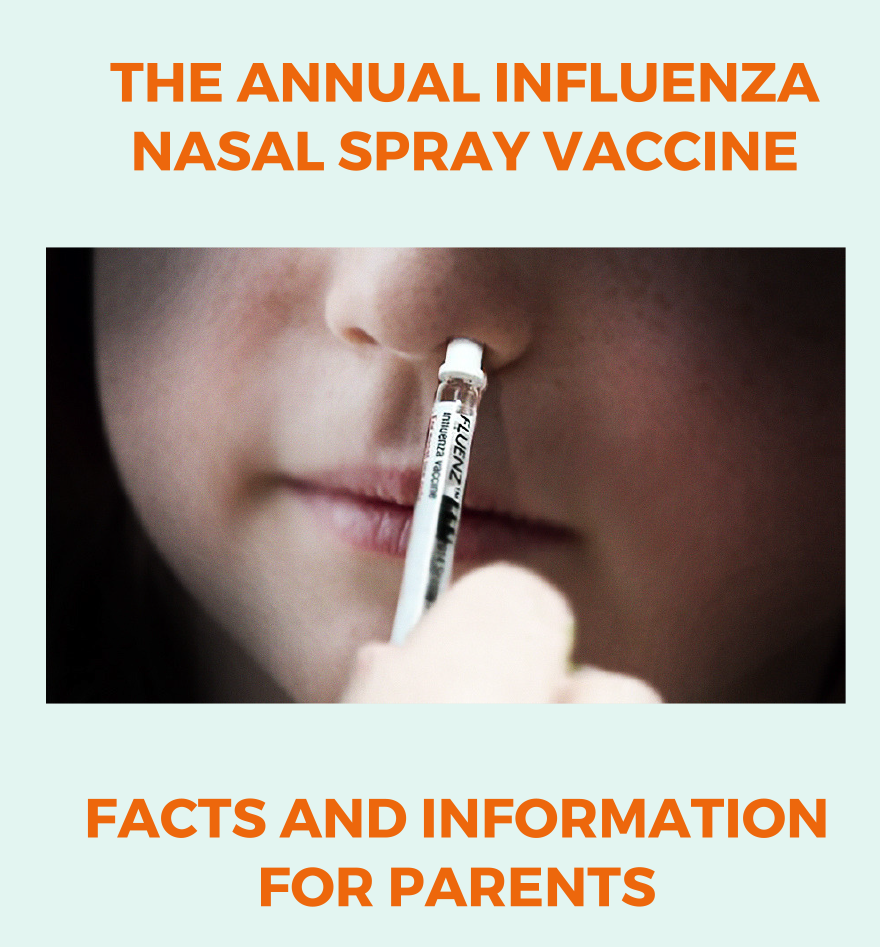 How Vaccines Are Made

- Janine Roberts, Investigative Journalist, writes...
“The fluid in the vaccines is never sterile. It is filtered straight from the bird cell culture incubators in which the measles virus is produced - and nothing the size of a virus or smaller than a virus can be filtered out before it is put into our children. I have obtained previously unpublished NIH transcripts of the meetings of the top UK and US vaccine scientists in which they admit this.

I quote them extensively in my new book -Fear of the Invisible. They state that the

...vaccines are both "crude" and “primitive’”..
to quote our Dr Phil Minor of the UK Health Department, They are full of bits of dead cells - including DNA and RNA fragments that the doctors at this conference described as

as well as bird proteins, toxins, bird viruses. A scientist from WHO also admits extraordinarily in these transcripts that the measles vaccine is extensively contaminated with 'Bird Leukosis Virus' and that they cannot remove it. 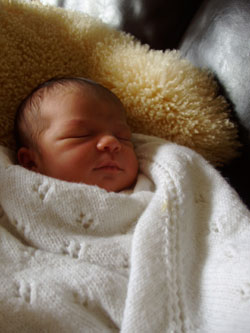 None of this has been reported to parents. This is from a highly authoritative source - an NIH transcript of named leading scientists from the top scientific institutions and pharmaceutical companies in meetings that were not attended by parent organizations or by journalists."

This is an extract from Janine’s new book - 'Fear of the Invisible'.

'Since many parents have reported serious illnesses in their children after MMR, we have to ask: When measles virus is injected into our children, what else might be in the needle? How sterile is the procedure?

In a paper entitled ‘Isolation and Identification of Measles Virus in Cell Culture,’ the US Government’s leading virus research institution, the CDC, currently lays out how isolation of this virus should be done. It instructs; first obtain from a patient suspected of having measles a small sample of urine or fluid from the nose or mouth.

Next, states the CDC, prepare a culture of cells from marmoset monkeys by making these cancerous and giving them Epstein-Barr disease!
Cells from this species of monkeys, it informs us, are ’10,000 times’ more sensitive to the measles virus than are normal human cells (i.e. they are much more likely to fall gravely ill in this experiment). The monkey cells are then settled into a monolayer (one cell deep layer) in a laboratory vessel. (The measles and MMR vaccine manufacturers are currently using instead cells from mashed chicken embryos rather than from very expensive marmoset monkeys.)

Next, using rubber gloves and splash goggles, add to the cells a dangerous toxin called trypsin.

See the rest of the extract here

The CDC tells us to expect some of the cells to fall off the sides of the vessel as if they have been poisoned. They have been. It then instructs: add nutrients and glucose and leave the cells alone for two or three days so they can recover.

Next add to the cell culture the sample gathered from the patient and place the culture in a warm incubation chamber. After an hour, inspect these cells with a microscope to see if are rounded, distorted, or floating free as they were after trypsin was added. If they are, the CDC calls this proof that measles virus is present and causing this illness! If 50% of the cells are now distorted, the CDC tells scientists to put this cell culture in the fridge as an “isolated measles-virus stock!”

This will contain many particles and toxins from terribly sick monkey cells – yet it is said to be an ‘isolate’ that may be used for a measles vaccine! In fact, no measles-like symptoms have been observed in the culture. The CDC does not even look to see if the measles virus were present. It is the fluid filtered off from such an incubator that is used as a vaccine. When I read this paper, I was horrified by the inadequacy of the science.

The child vaccinated would have to produce many antibodies against all the contaminants – irrespective of whether they were measles virus.

I found that John Enders, the scientist who developed the measles vaccine in 1954, said he had modelled its development on the work he had done to help make the polio vaccines. His team first obtained some fluid, ‘throat washings and blood’, from an 11-year-old boy with measles called David Edmonston. When this was added to ‘human post-natal’ cells, these cells fell ill. This was taken as indicating a measles virus might be present. This cell culture was then added to human cervical cancer cells (HeLa) and to ‘human carcinoma cells’. The cells became still sicker. When the microscope then revealed ‘giant multinuclear cells’ in the cultures, they took this as a sign that the measles virus had distorted them, not that the cancers were becoming more malignant.

When they tested the resulting cell culture fluid in Cynomologus monkeys, they found some got a ‘mild’ illness that in 'some aspects' was like measles. This was taken as evidence that this toxic fluid was a 'measles virus isolate'. They called it the 'Edmonston' isolate after the name of the boy.They then transfered this process over to using bird cells rather than monkey cells in order to save costs in making vaccines. Enders at first failed in his attempt to grow the ‘Edmonston’ sample in cheap fertilized bird eggs. But then he thought – maybe the highly distorted cell culture produced after 42 passages through human and monkey cell cultures might be what they needed. He gave this fluid another 9 passages though amnion cells. It now contained mutant cells with ‘fusiform and stellate’ shapes.

He then added this to fertilised eggs. ‘After incubating for 9 days at 35 degrees’ in ‘developing chicks,’ some chick cells took on the same deformed shapes that he had earlier seen and blamed solely on the unseen virus. He and his colleagues then concluded that the resulting cell culture was ‘the most suitable material for the preparation of vaccines’ and that their method would ‘also greatly reduce the cost of manufacture’ Thus the ‘Edmonston strain’ became the basis of our current vaccines.
This is also how the measles vaccine became as contaminated. It is made from and contains mutated particles from poisoned bird cells, some of which, the vaccine safety experts confessed, might cause 'autoimmune diseases and cancers' in the vaccinated. Could this contamination also have a role in causing Autism Spectrum Disorders? Could injecting such a fluid into our children overwhelm the immune systems of some – or do some other long term damage?

It seems all the major live or dead virus vaccines were developed similarly. It is to this contaminated fluid that mercury or aluminium is sometimes added. 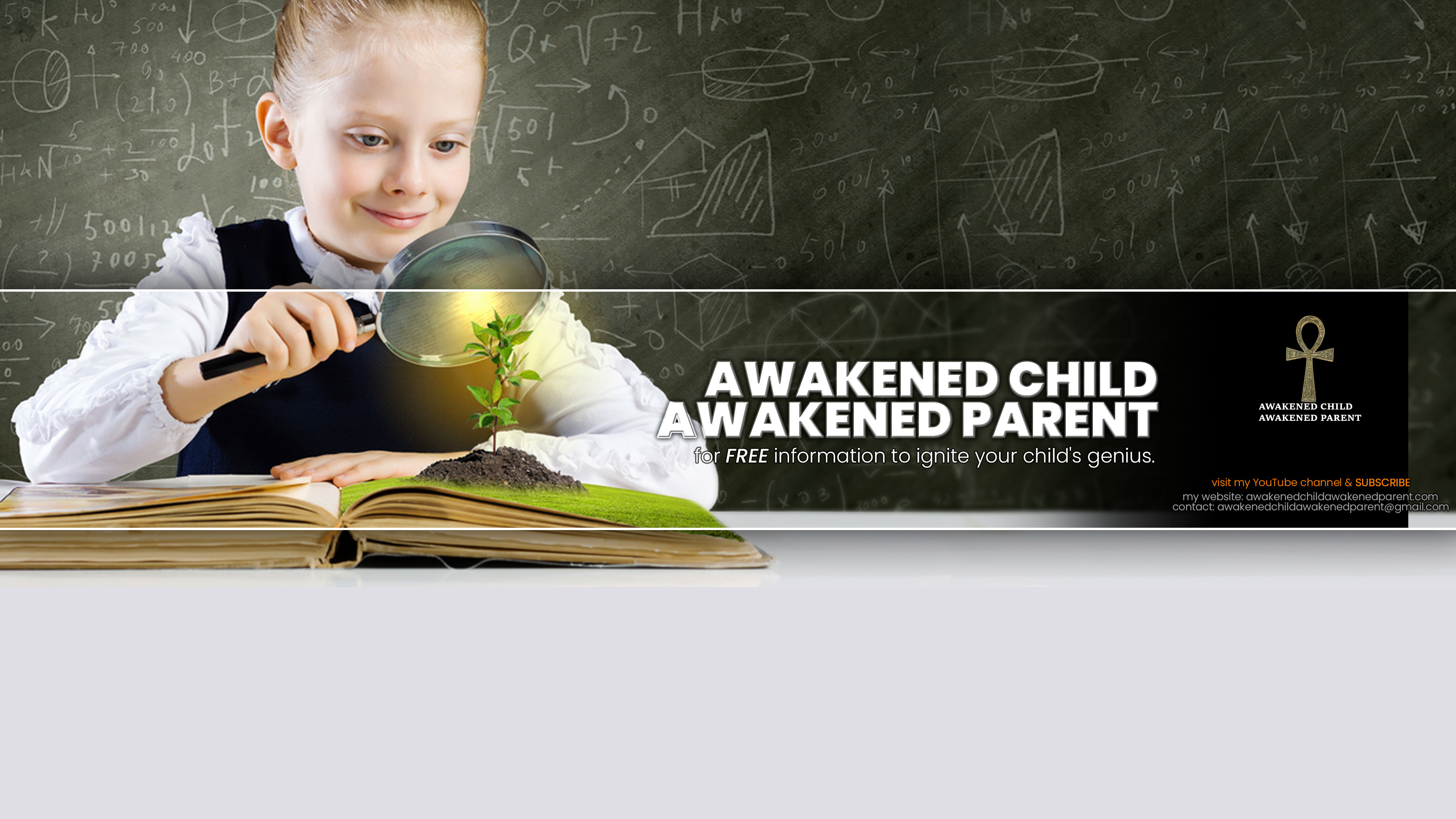 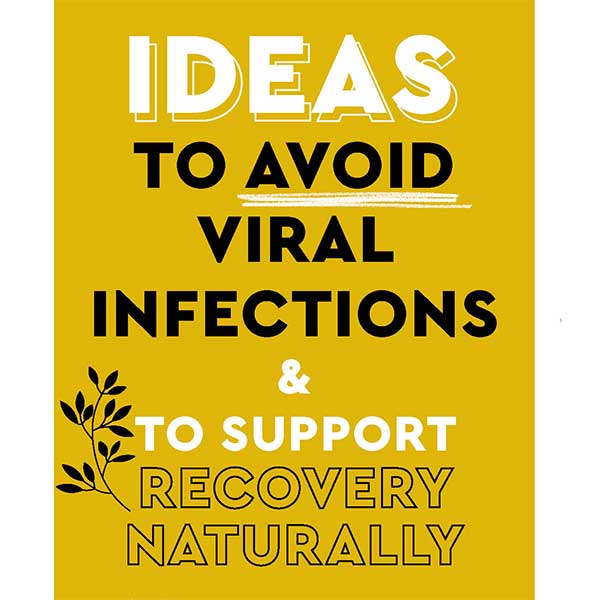 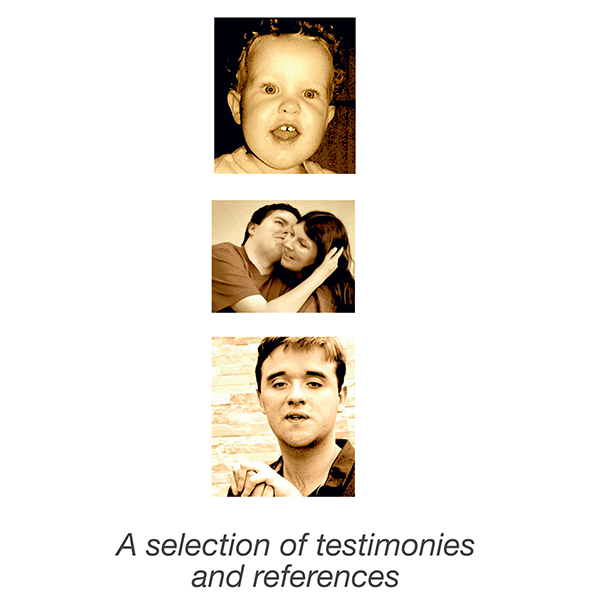 Please help us keep this site and our resources by donating via PayPal. 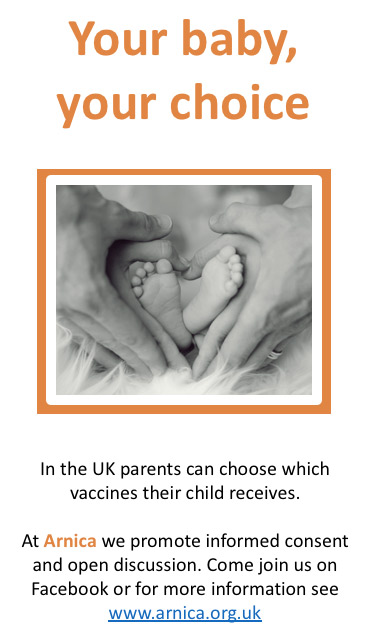 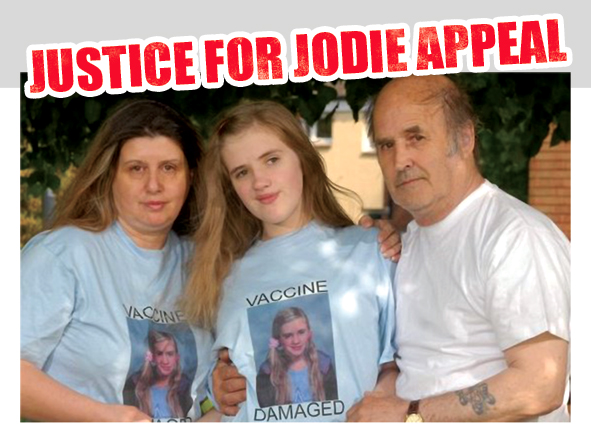 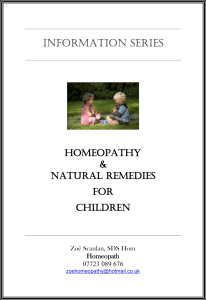 This booklet, compiled by homeopath Zoe Scanlan, comprises clear and concise information on how to treat children’s ailments, such as, colds, fevers, behaviour and learning difficulties, measles 'Naturally'.... 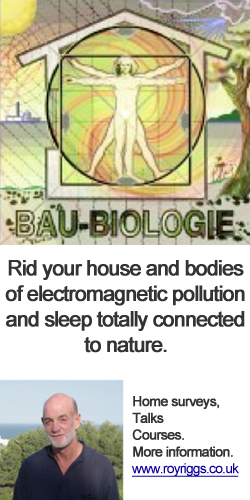 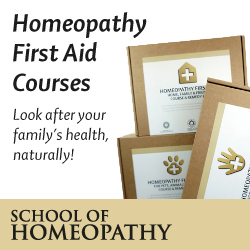 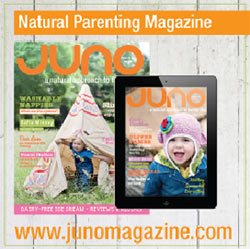